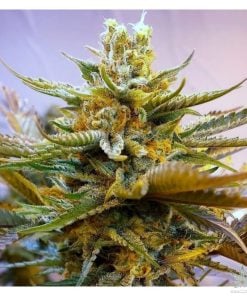 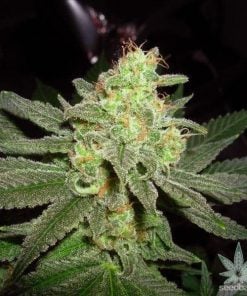 G13 seeds produce a legendary strain that has been consumed by thousands of patients and recreational users around the world. It is an indica dominant hybrid plant that boasts THC counts of 22-24% and CBD counts of 0.25%. It has an indica to sativa ratio of 70% to 30%.

G13 cannabis strain has one of the most interesting stories in the world of cannabis genetics. Legend has it that at some point in the 1960’s, the CIA and the FBI joined their forces to create a highly engineered super strain, which resulted in the birth of G13. As the story goes, an anonymous lab technician from the University of Mississippi released the genetics to the masses. The result is one of the most potent strains on the market today. It should be noted that there is no actual evidence to back up this story, but it is the only information available regarding this undisputed super strains’ heritage.

Auto G13 strain that has a lot of wonderful effects for the user. G13 tends to lift you up and help you relax. Its been said that it will bring you into the “here and now” and generally put you in a good mood. This super strain encourages sociability and you might find yourself communicating with friends, being talkative, and generally pleasant overall. Users describe the buzz as a relaxing head high and you can expect to experience a definite state of euphoria. The sativa compounds in the plant will hit first, with a soaring head high, that is followed by a more mellow and relaxed state perfect for getting a blissful and restorative sleep.

This autoflowering G13 strain has a wonderful nose with hints of wild berries at first pass, bringing your mouth to water instantly. This strain has a strong skunk scent and an earthy fragrance that makes smoking this plant unforgettable. It’s flavour has notes of sweet pine, with undertones of wood and moss that coat your tongue and lips. It has a very balanced, creamy, sweet flavour that will impress even the most seasoned cannabis connoisseurs.

G13 strain has few adverse side effects, but in rare cases it may cause a headache and dry mount is quite a typical side effect from the G13 high. When consumed in large amounts, dizziness and sleepiness can result and cases of paranoia have been reported but are not common.

G13 seeds are very popular among patients and doctors alike. For those suffering from chronic stress this strain can be a life saver. It is also very good for pain management including headaches, muscle spasms, joint pain, and, migraines. It also encourages sleep due its indica sedative properties. It tends to be a mood lifter and is highly recommended for those who suffer from anxiety and depression. The G13 strain can help alleviate negative thoughts and help you relax and loosen up.

This was my first time growing and it has gone very well. I’m a month in to growing them and they are starting to bud. 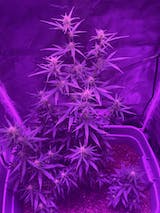 Always curious about strain. Started too late in season to get good results,but I enjoyed what I got. 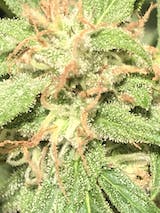 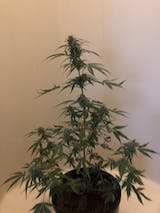 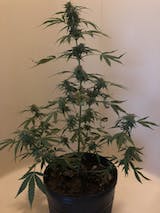 Got one to germinate looks very good 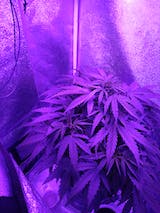 I have never grown before so G13 Autos were great for me. I basicaly used compost from my garden, put them in a pot around first week of June, and the wait is killing me...lol I am very happy. Purchased 5 seeds, 100% germination and all 5 plants are going good. I will be ordering again soon for my indoor winter garden. 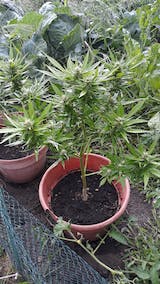 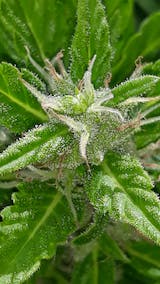 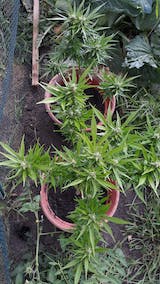 All seeds germinated and are doing well. Very pleased with my order!

All five beans germinated (24hr. soak paper towel method) four of the five bust through the surface of the soil 5-6 days after planting now 11 days later and they are looking good 4"- 5" tall. Greenhouse natural light only. 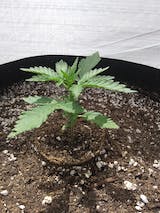