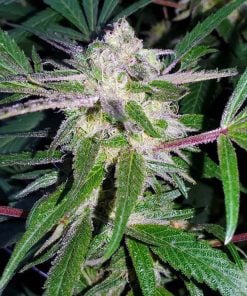 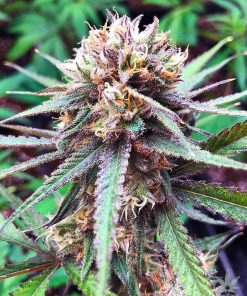 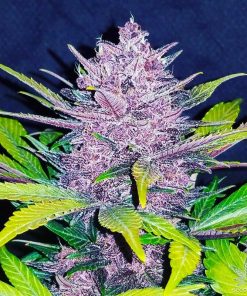 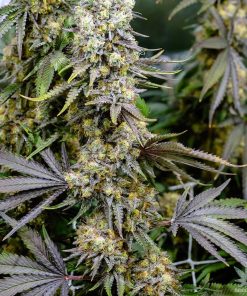 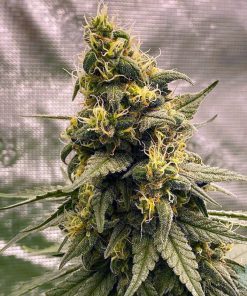 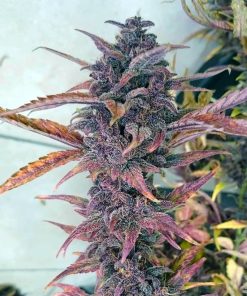 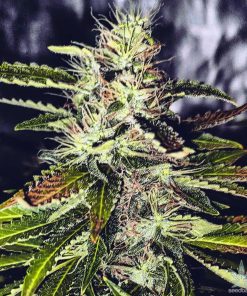 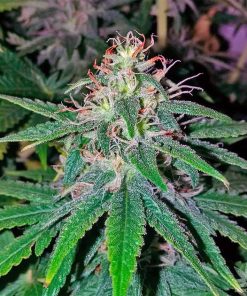 Blackberry Kush is an impressively aromatic cannabis strain that began as a cross between Original Afghani and Blackberry. She is an 80% indica dominant hybrid notable for her dark purple hues and brilliant orange hairs.

Blackberry Kush is an impressively aromatic cannabis strain that began as a cross between Original Afghani and Blackberry. She is an 80% indica dominant hybrid notable for her dark purple hues and brilliant orange hairs. Blackberry Kush leans towards its Afghani Landrace heritage. BK originated among the California medical cannabis community and was promptly embraced by other circles thanks to the stellar word of mouth reputation that grew around her.

Blackberry Kush produces some of the most beautiful flowers you’ll ever see. The buds can range from pine green to beautiful plum purple, covered in a thick blanket of shining trichomes. The nugs look like dense little indica blackberries. Blackberry Kush is an incredible strain to see up close. Simply looking at a bud of Blackberry Kush is enough to make your mouth start watering.

If dark purple had a smell, it would be Blackberry Kush. This strain has one of the most captivating aromas. The buds smell like sweet berries dipped in hash. Taste is distinctly earthy and smooth with very heady opium incense flavor. The smoke is thick, oily, and super exotic tasting. Blackberry Kush can easily smell up an entire building if smoked indoors.

Blackberry Kush has a tremendous terpene profile that’s sweet and fruity with hints of citrus, black pepper, and Afghan hash. Most of the flavor comes from the presence of myrcene, caryophyllene, and limonene. The myrcene is sweet, floral, and purple smelling while the caryophyllene and limonene provide the citrus and spicy notes.

Blackberry Kush is a popular choice in dispensaries and has been used to treat both physical and mental conditions. The indica-heavy hybrid is said to be very effective at reducing stress levels. Those with high energy and demanding lifestyles can use Blackberry Kush to relax after a long day at work. Insomniacs often use this strain to clear their minds of worries and get a restful night’s sleep. The THC level spans from 16-20% with a CBD content typically in the 0.4- <2.% range.

Blackberry Kush marijuana delivers an incredible body high coupled with a giggly and psychedelic boost. This strain only takes a small amount to induce a very immediate and uplifting high. The buzz releases your body of tension. Before long, you’ll be floating in an ocean of peaceful thoughts.

Blackberry Kush seeds are fairly easy to grow and often perform best in a SOG environment. Keep the canopy as clear as possible to prevent fungi or pests from infecting the plants. Blackberry Kush has a decent resistance to most molds but does have a susceptibility to spider mites which can cause problems if not managed properly. On the plus side, Blackberry Kush provides an abundant yield with indoor plants producing 16oz/m2 in 8-9 weeks of indoor flowering time. For the best results growing Blackberry Kush outdoors, you’ll need somewhere warm and sunny, which could be challenging if located in the northern hemisphere. Blackberry Kush outdoor can yield 28oz/plant of delicious resin coated buds and finishes flowering in mid-October.

Germinated in 48 hours, growing awesome! Blackberry is on the right in the pic.

S
Shawn (Birmingham, Alabama)
this is my 3rd time growing this strain,

man!!!! Is this strain fast growing , I have to defoliate once a week!!! Just to main tain the canopy and bud sites 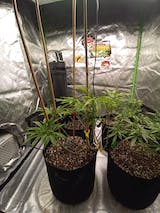 Well here we aer in week 5. 3 more to go till flip 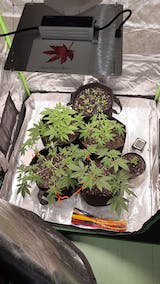 I ordered my blackberry kush seeds like 5-6 days ago, and they got here today!!!! None crushed shipping success!!!!! Thanks guys 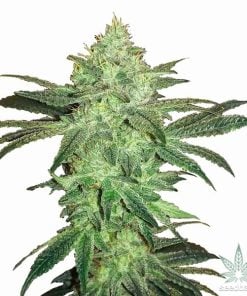 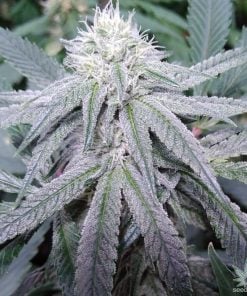 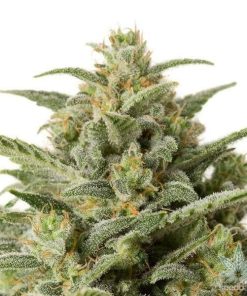 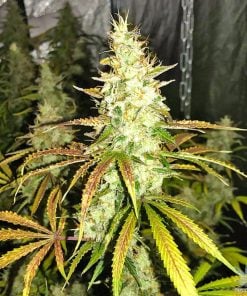 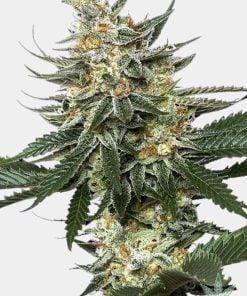 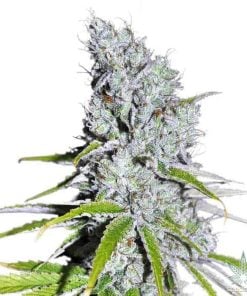 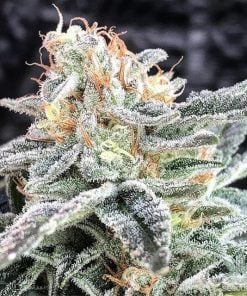