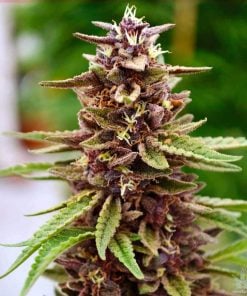 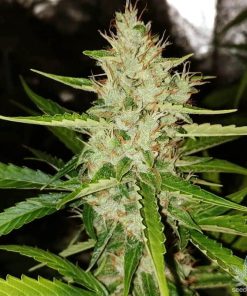 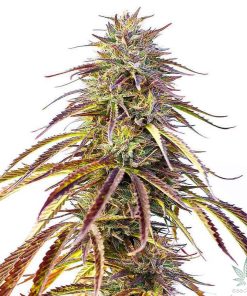 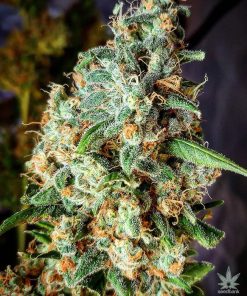 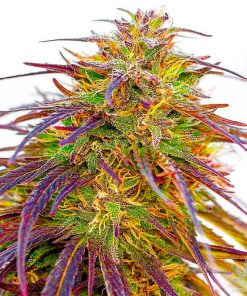 Lavender strain is a 60/40 indica dominant hybrid and is one of the most sought after strains for medical use in the United States thanks to its soothing effects and adaptability when growing.

Lavender, also known as Soma #10 is a 60/40 indica dominant hybrid created by Soma Seeds in Amsterdam. The Lavender cannabis strain is one of the most sought after strains for medical use in the United States thanks to its soothing effects and adaptability when growing. Lavender is a cross of Super Skunk, Big Skunk Korean, and Afghani Hawaiian. The Lavender strain manages to be stable and easy to grow while exhibiting the more desirable traits of the old school strains.

Lavender is an elegant and unique strain with an exotic appearance. Lavender buds display a stunning range of purple to dark silver tones throughout the buds and leaves. The buds are relatively dense and have a high calyx to leaf ratio, making for easy trimming. Matured flowers maintain an impressive trichome content that gives this strain a tremendously frosty appearance.

Lavender plants give off a honeycomb and floral aroma. When dried and cured, the buds reveal a seductive spicy Afghani hash-like taste. When smoked or vaped Lavender tastes like a mixture of red grapefruits and cookie dough with some lingering earthy and sweet tea flavors.

Lavender is rich in the terpenes beta-caryophyllene, myrcene, terpinolene, and linalool. The linalool even though expressed in smaller amounts in the plant comes through and overpowers the other flavors. Linalool is common in many herbs like lavender and mint as well as in citrus fruits, spices, and different types of tree bark. Many indica strains have high amounts of linalool terpene which contributes to the soothing and sleep-inducing qualities found in some cannabis strains.

Lavender is known for having high levels of THC. Samples range from 16-27% THC and CBD measures from .5-1%. Lavender is a popular medicine for many reasons but is mostly used for relaxation and treating insomnia. Some of the other medical benefits include reducing anxiety, depression, calming GI inflammation, and even helping to reduce nicotine cravings.

Lavender cannabis is a mellow smoking strain with a cerebral high that steadily builds. After about 20-30 minutes a carefree and relaxed energy gently circulates through the body and leaves you ready for bedtime. Lavender is an ideal strain for nighttime use as it naturally encourages sleep. Even experienced users may find it hard to stay awake after sampling Lavender. Edibles made with the Lavender strain are a great option for those looking for a full night of deep sleep.

Lavender seeds are perfect for beginner growers due to the ease of growth and resilient nature of the plants. Plants grow well both indoors and outdoors with the best yields achieved in dryer conditions. Lavender tends to stretch rather tall during later in the vegetative cycle so it’s recommended to top it and grow her as a multi-branched plant. Lavender is a hearty strain that takes 9-10 weeks to finish flowering indoors. Outdoor plants will mature around the middle of October. Lavender grown indoors can produce an average yield of 11oz/m2. Outdoor gardens typically produce about 9oz/plant. 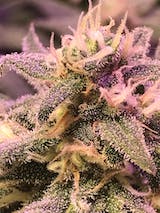 Are you over 21? This website requires you to be 21 years of age or older. Please verify your age to view the content, or click "Exit" to leave.